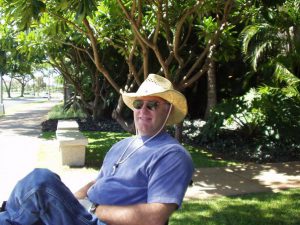 Will Adams graduated from American University in 1979 as a student of John Marlow. He participated in the Aspen Music Festival that same year as a student of Oscar Ghiglia. He went on to study with Aaron Shearer at Peabody Conservatory then the North Carolina School of the Arts until 1987.
He was an Assistant Professor of Music at Meredith College from 1982 until 1987.
He retired from classical guitar performance in 1988 to become a Voice Over artist.
He is considered one of the foremost authorities on the pedagogical philosophy of Aaron Shearer and a popular judge at guitar competitions.
Mr. Adams currently resides in Southern Indiana, USA.