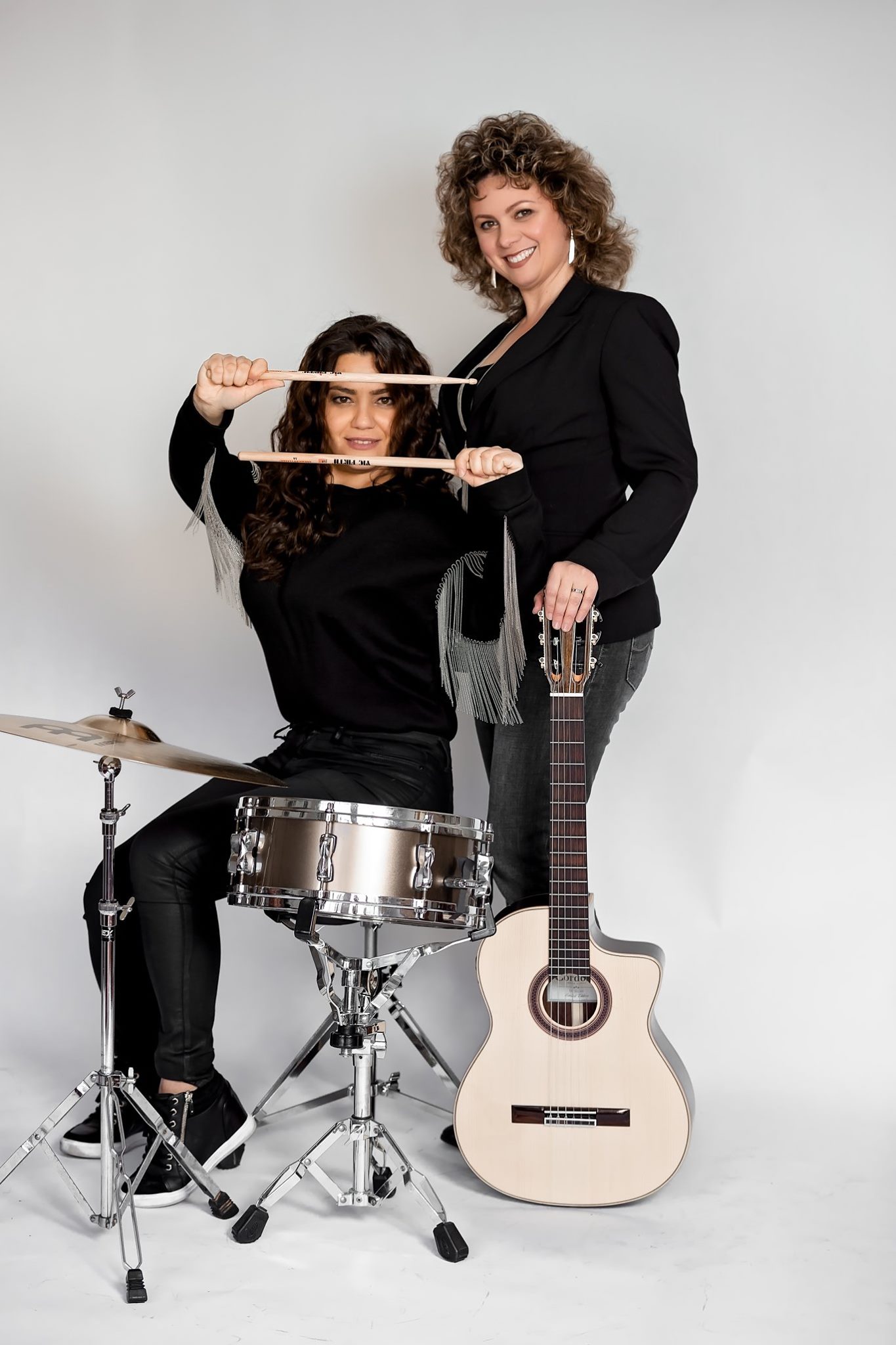 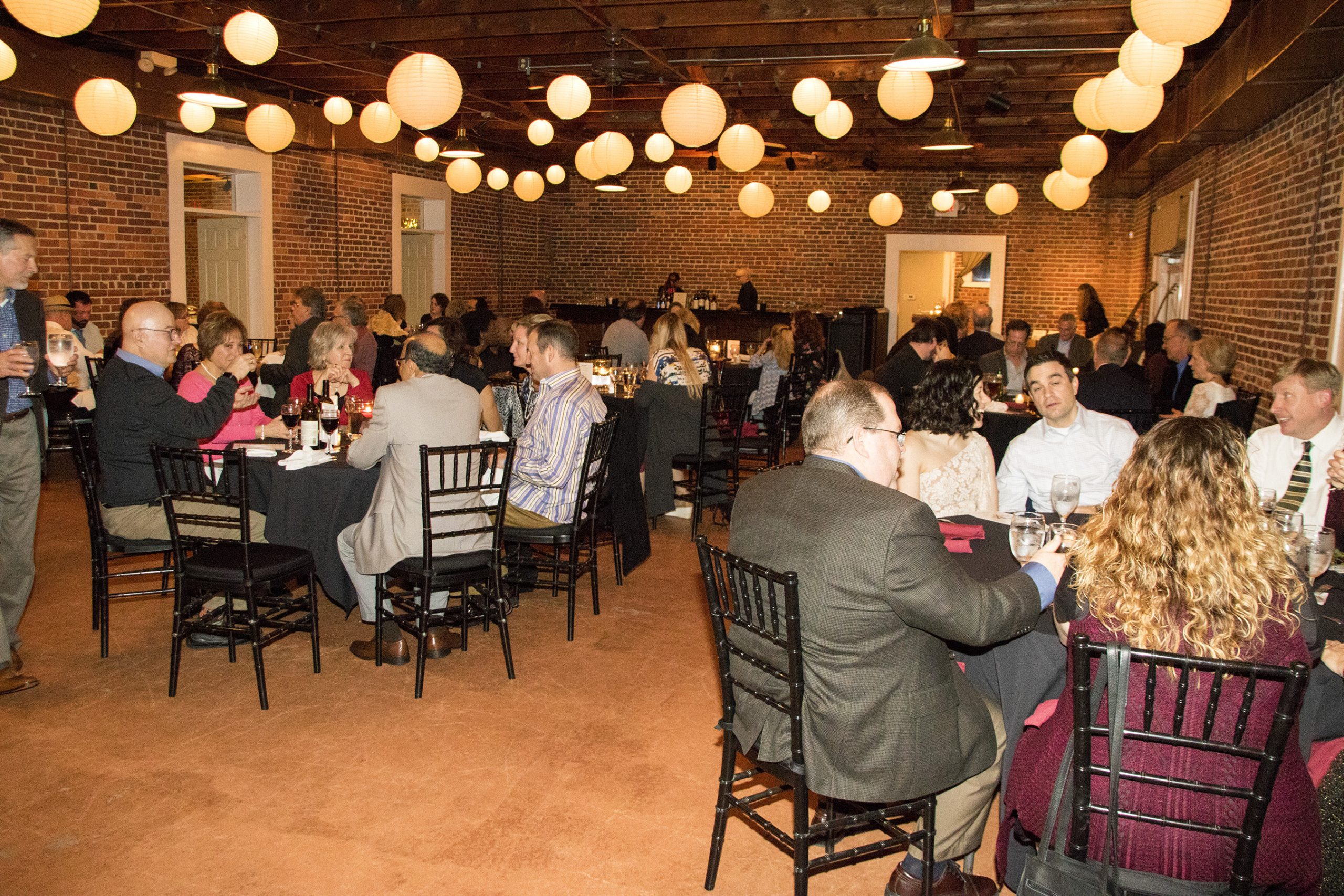 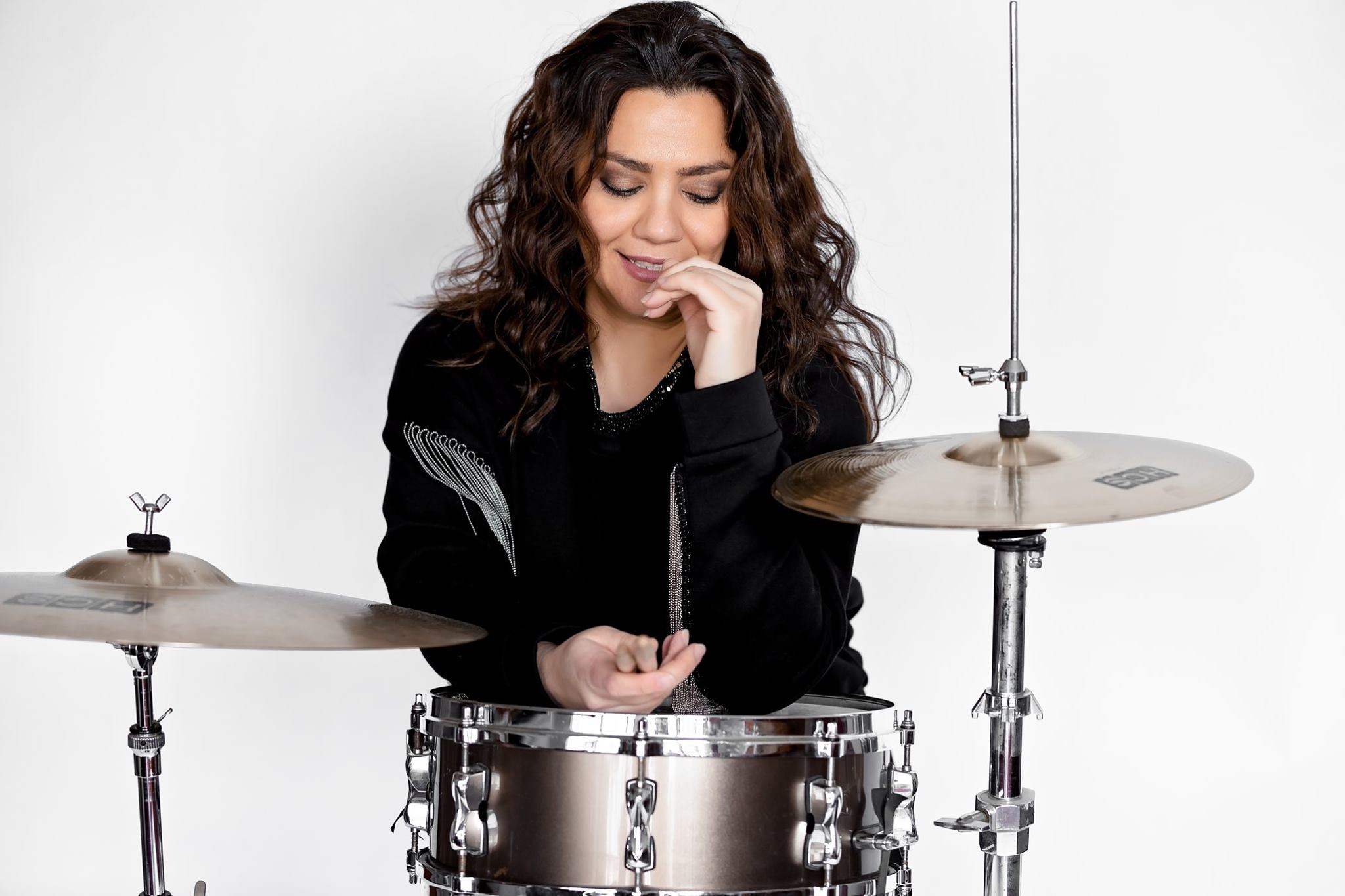 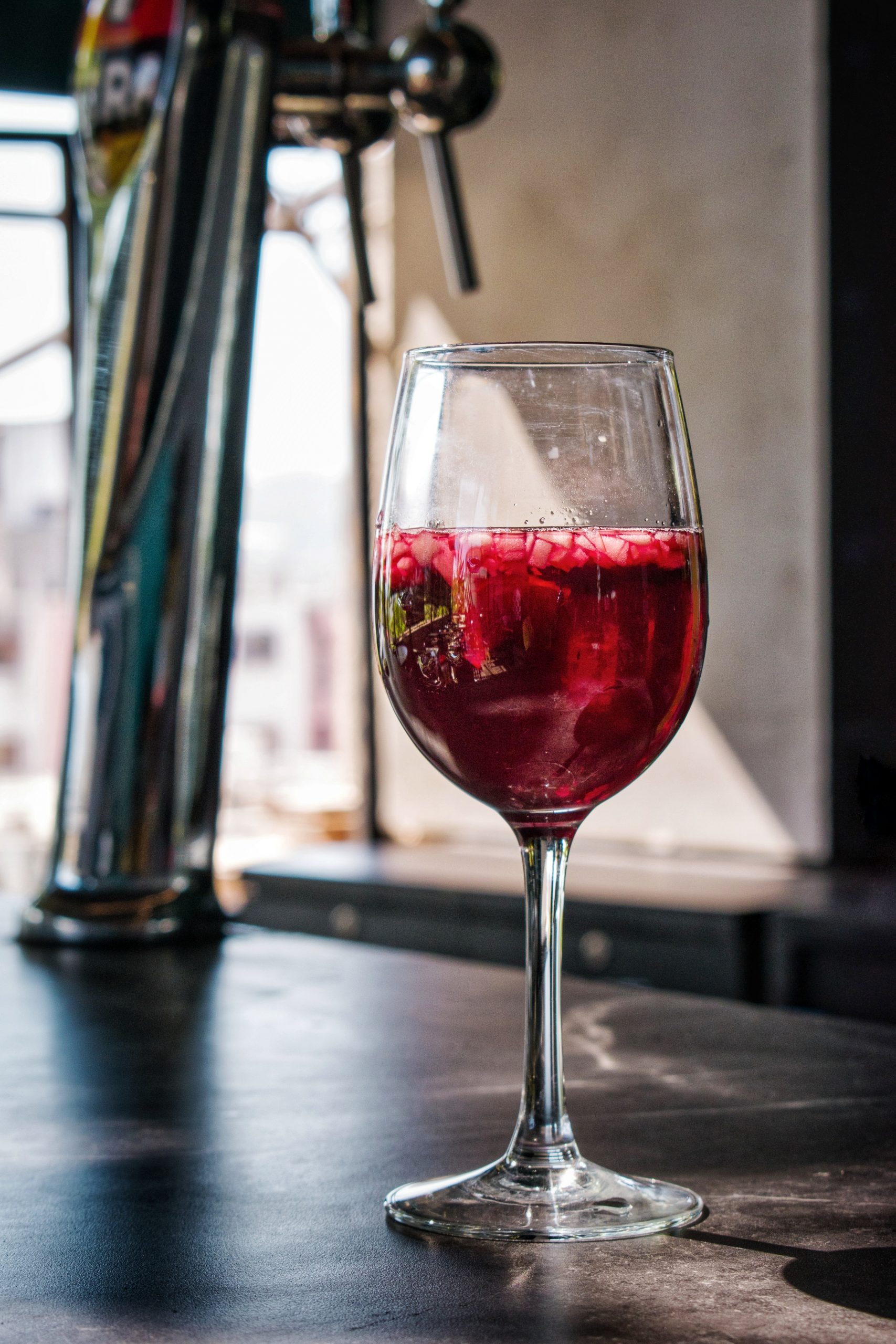 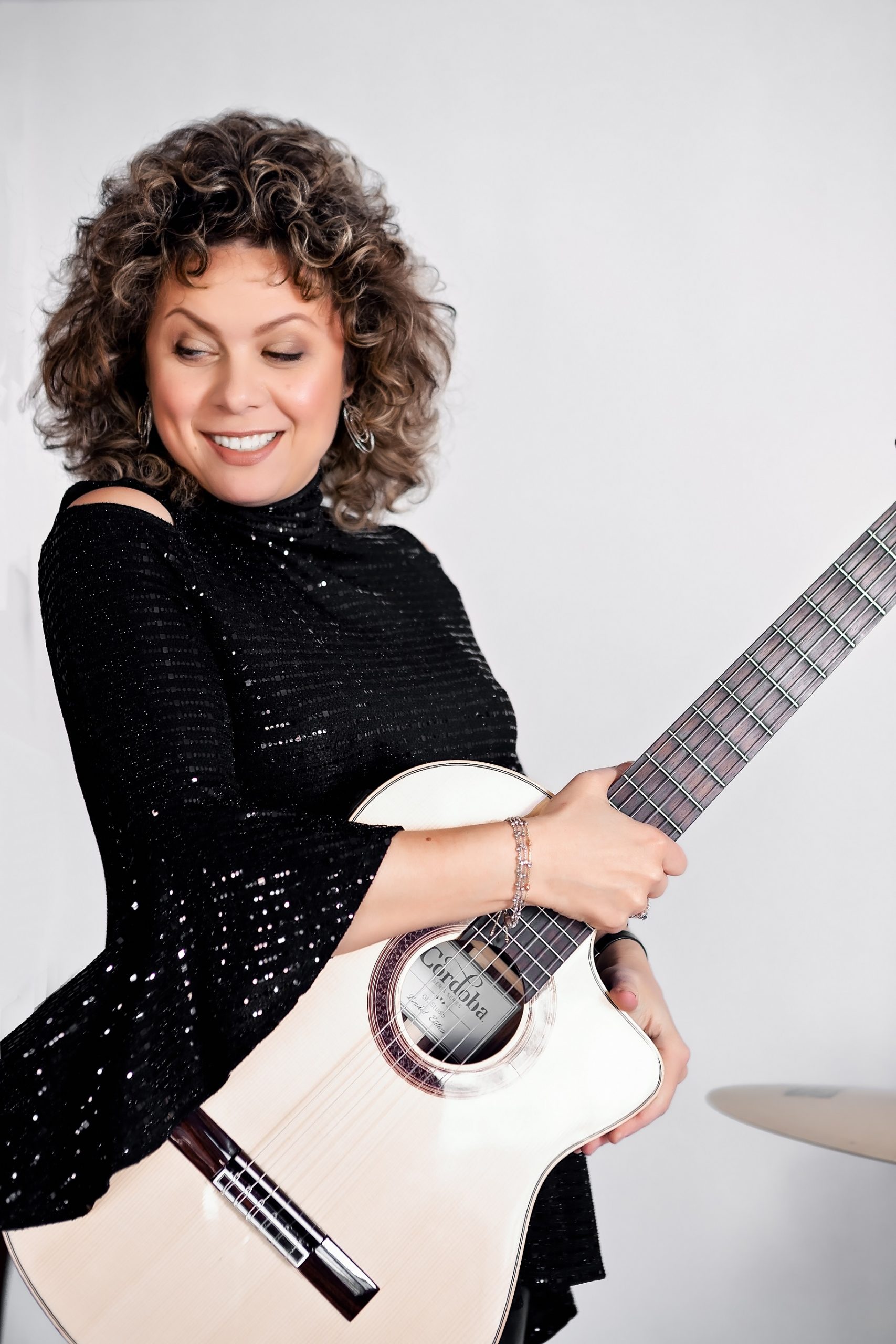 Tickets are now on sale here for the live concert .

The M&N duo was formed in Fall of 2019 and consists of internationally recognized musicians Marina Alexandra (guitar) and Natalya Petrova (percussion).

M&N duo will present a colorful program of world music by  such famous composers as Isaac Albeniz, Astor Piazzola, Antonio Jobim, Eric Satie, Brian Head and many others.

Natalya Petrova was born in a family that loved music. Her uncle was the conductor of Kazakhstan’s prestigious Astana National Orchestra. At the age of 9, she was accepted in an arts school for talented children to pursue piano studies. At 16, she was accepted to a music college to pursue a degree in music theory and choral conducting. For her graduate degree, Natalya decided to pursue her true passion, percussions. She has performed with the Military National Orchestra of Kazakhstan and the Kazakhstan Philharmonic Orchestra, as well as multiple bands. She immigrated to the US in 2015. In the US, she regularly performs for musicals and theaters in the North Caroina area.

Marina Alexandra has established herself as a dynamic performer with a powerful stage presence. Finger Style Guitar Magazine described her as an “amazing player that commands the guitar with world-class technique and musicianship that is uncommon.” Marina Alexandra has a concert career spanning the last fifteen years, having performed on National Public Radio, at a TEDx conference (with ~3 million video views), the Piccolo Spoleto Festival, Allentown Radio, New Orleans International Guitar Festival, Oklahoma Guitar Festival, and hundreds of other venues including colleges, music festivals and museums throughout the US.  She has released three albums: Timeless Enchantment (Baroque, Classical, Modern, and Latin-American music), A Moment of Magic (modern music by Russian composer Nikita Koshkin), and Americas from North to South (flute and guitar music). Her albums have received praise from such prestigious music magazines as Soundboard, Classical Guitar (UK), and American Record Guide.