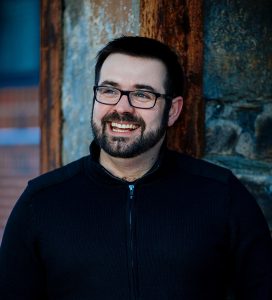 With a string of international scholarships and awards under his belt, Augustine Artist Scott Borg has been praised as a daring and innovative performer with “enormous facility on the guitar, a fluent technique, who plays with total confidence and professional expertise, panache and artful spontaneity.” His previous engagements have included performances in Mexico, Peru, Australia, Spain, New York’s Apollo Theatre, Carnegie Hall, Alice Tully Hall, and the Kennedy Center. He received degrees from New England Conservatory, Yale University, the Juilliard School, and the University of Wollongong. He currently heads the classical guitar department at Montgomery College where he is also Artistic Director of the Mid-Maryland Guitar Festival, and he is conductor of the Baltimore Classical Guitar Society Orchestra. He is also a part of the breaththrough trio “The Great Necks”, whose debut CD released on the Frameworks label reached the top 10 on the Traditional Classical Billboard Charts. He plays “Aranda”, a guitar by Stephen Connor.